The Major Benefits from Buying a Home During the Winter Holidays 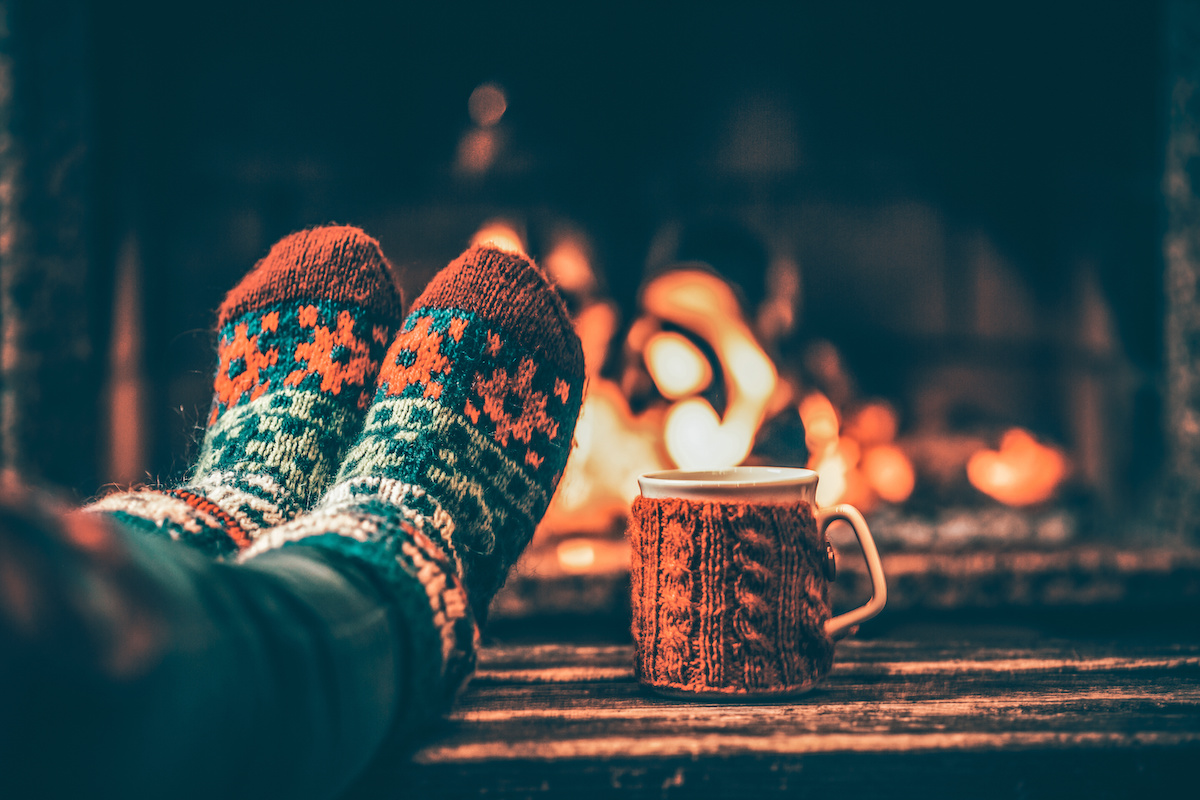 The holidays may not seem like the most opportune time to buy a home at first glance, but there are actually plenty of good reasons to do so. People are much busier this time of year which passes a variety of benefits onto you. For one, this sets you up to snag that dream piece of real estate in Burlington.

True, the market itself is a little ‘colder’, but there are still plenty of advantages to buying your dream home as the world turns white with snow.

No one wants to keep paying the heating and electricity bills for a home that they’re not living in and are trying to sell. This is especially true for the winter, where just getting a home to a comfortable temperature for viewings can be more costly.

Sellers want to sell fast which lends all the perks to the buyer. If sellers have a listing up during the winter season it’s likely that they have had the home up for a while and need money before the end of the year. Alternatively, they also could have just had it up for a short time but are wanting to move out quickly. In both cases, they want to sell their property as quickly as possible and are less likely to haggle over the cost.

You’ll Likely Be Competing Less with Others

Many people are planning for the end of the year financially and are significantly less focused on any new major investments. As a result, if you’re looking to buy real estate in Burlington, people aren’t as interested in the property market as a whole. This leaves buyers to pick and choose a place to call their own with little competition. 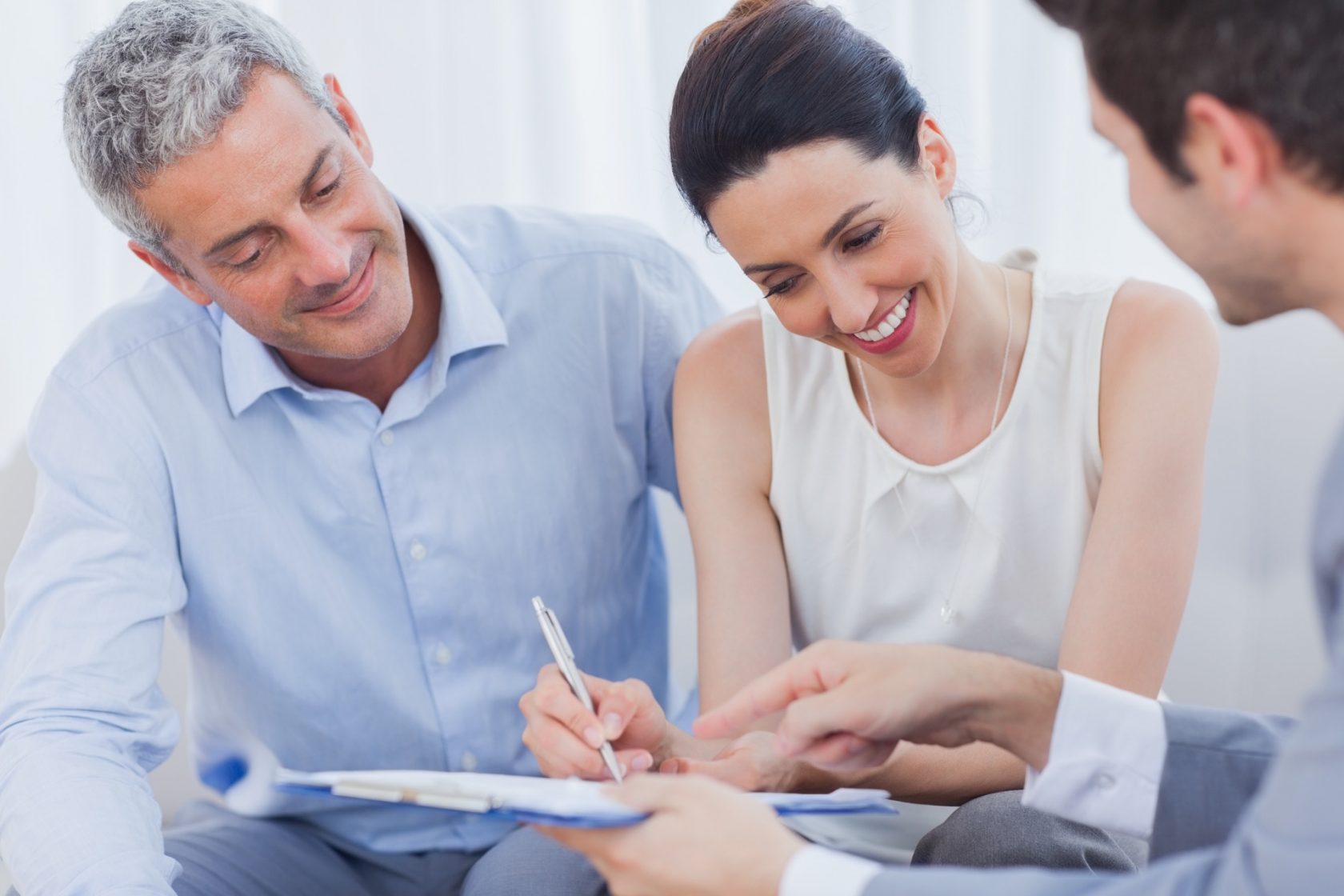 You’ll Close out the Deal on Your Home Quicker

As mentioned previously, sellers typically want to sell their property quickly during December, but there are additional parties that are keen on seeing the sale completed as quickly as possible as well.

Banks and other money lenders want to include any loans on this year’s books to improve their numbers.

And buyers want to move in a quickly as possible to get a new home fast—avoiding any bad weather that may make moving in more difficult.

Obviously, it’s important for all parties not to miss any details, but metaphorical fires are lit under everyone involved to close out the year with a completed property deal.

Get an Honest Look at a Home

During the spring or summertime when the weather is warmer, you’re less likely to notice insulation issues, potential leaks, and any drafts that sweep through a home. In winter this isn’t as much of the case. Plus, you’ll also get an understanding of how effective the furnace in your prospective new home is as well.

Other factors like greenery are also less likely to hide issues with a home since much of it dies during the winter. This allows you to inspect anything that was left behind and get an honest look at any damage plants may have caused or are causing.

Because of the Christmas holidays (and end of the year overall) many businesses offer sales on key items perfect for your new home. Alternatively, you can also wait until after Christmas and look online for used items people replaced from a present or just don’t work in their homes. It’s also a great opportunity for kitchen supplies as well with many sales on for a variety of home products both before and after Christmas.

December, in particular, is known in the past for having the lowest prices more so than any other month in the year for home buying. The contributing factors being many of the aforementioned reasons. Whether this year that’s also the case remains to be seen for all homes, but considering the above reasons it’s still likely to be more affordable than many other points in the year.

With Christmas shopping, family holiday visits, holiday vacations, and Christmas itself during the winter months, there’s a lot going on. While it may initially seem like a bad idea to add home buying into the mix, there are plenty of good reasons to buy one during this time.

Thinking of purchasing or selling your home during this season? Get in touch with us today to get the specific help you need.