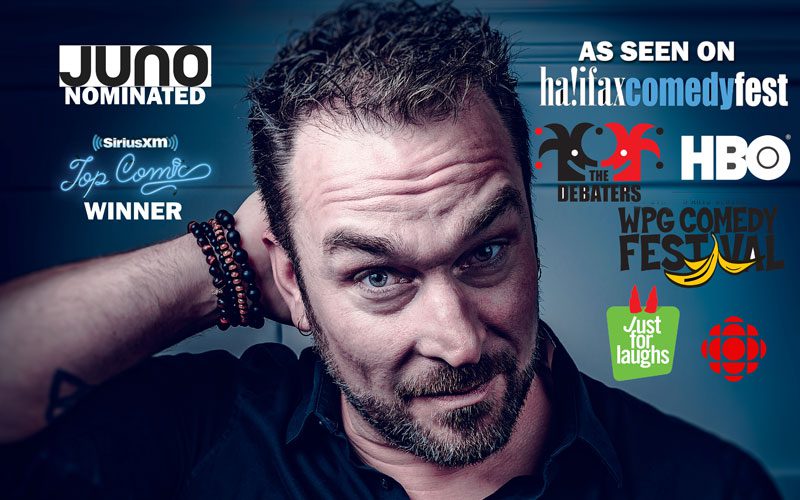 Montreal-based Derek Seguin is on of the most sought-after stand-up comedians on the international circuit. He has performed at the prestigious invitation-only Just For Laughs festival an impressive 11 times as well as appearing numerous times at every other major festival in the country, making several tv appearances along the way. On January 27th.

Signup for the Team Logue newsletter